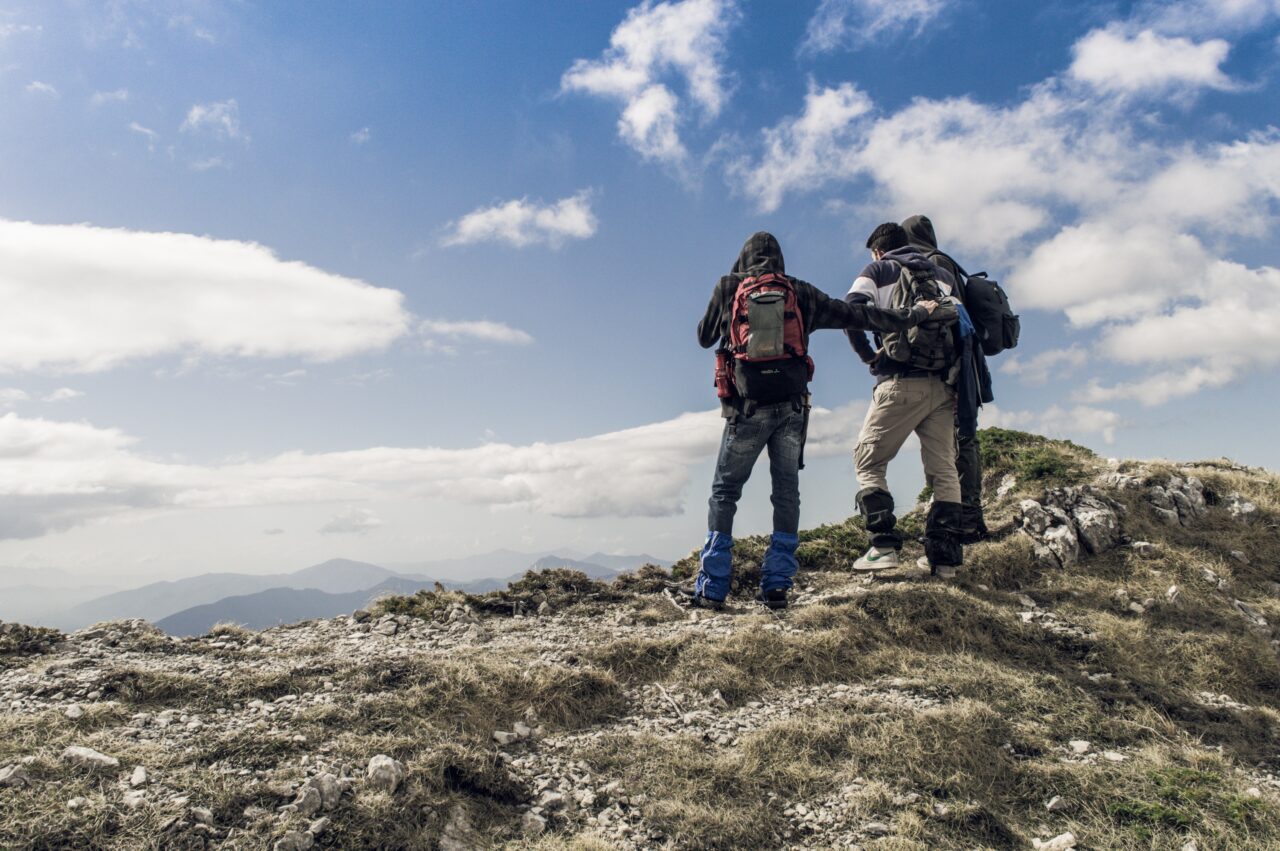 A lot of the organizations I’m helping adopt Agile are looking to increase collaboration across the organization. Business and IT people need to work closely together to shorten feedback loops and drive down the time-to-market of new productions and solutions. The world is just too complex to solve the problems organizations face in silos. Many organizations are finding this hard. They are not used to working cross-functionally, and many of the structures in place just doesn’t support it.

The irony is that the people asking for more collaboration are not collaborating themselves. According to the 2018 Deloitte Global Human Capital Trends report, a whopping 85 % of respondents rated “C-suite collaboration” as important or very important, making it the most crucial issue in the survey. Unfortunately, however, 73 percent of respondents told Deloitte that their C-suite leaders rarely, if ever, work together on projects or strategic initiatives.

Helping organizations become Agile, I see a clear correlation between C-suite collaboration and collaboration throughout the organization. Just like in parenthood, people (or kids) model your behavior as a leader (or parent). They do what you do, and not what you say. But it’s not only about the behavior you model at the top. I have seen teams of executives work well together and collaborate openly, only to go back to their respective silos and lead them as a stand-alone entity. We have been brought up with the notion, that division of labor and specialization is the most effective way to run an organization. It might have made sense in a relatively slow-moving, predictable business environment, where problems were limited in scope and only required specialized knowledge to solve them.

In the current business climate, however, we are facing problems that are far more complex and multifaceted. Marketplace disruptions, globalization, new technologies, and new generations entering the workplace all mean that more and more problems are of the ‘wicked’ type. According to Wikipedia, “A wicked problem is a problem that is difficult or impossible to solve because of incomplete, contradictory and changing requirements that are often difficult to recognize. The use of the term ‘wicked’ here has come to denote resistance to resolution, rather than evil. Moreover, because of complex interdependencies, the effort to solve one aspect of a wicked problem may reveal or create other problems”. To address these types of problems, we need collaboration at every level, starting at the top.

A great example of this is an organization I worked with recently. During the initial stages of the Agile transformation, they pretty much left it up to a single executive to drive the initiative. No surprises there, that’s how most organizations usually do. One person gets appointed as responsible for the delivery of the expected outcomes. This setup gave the Agile adoption some initial traction, but not all the benefits the executives were hoping for. Skipping forward about a year, they decided to involve the entire organization in the transformation. To become a first-class Agile organization, everyone from Product Development and Marketing to Legal and Finance would need to get involved. Consequently, the executive team started meeting every second week for 90 minutes to plan and discuss progress, prioritize initiatives and cope with challenges. They collaboratively took responsibility for the direction of the Agile journey.

The next step was to enable the same conditions for collaboration throughout the organization. Departmental and individual goals and rewards, yearly up-front budgets, project funding models, reporting and meeting structures, etc. all had to be examined to see if they were blocking or accelerating cross-functional collaboration. One executive gave an example where they wanted to move two people to another department where their skills were needed, but that department didn’t have the budget for it. If the move makes sense from a business perspective and both department heads and the employees involved are happy, should budgets, typically based on a guesstimates (sorry, forecasts) made six to eighteen months in advance, prohibit it from happening without involving an executive? Or should the concerned departments have the authority to figure out the right solution on their own? In the end, it’s a zero-sum game from a cost perspective since one department saves the cost added to the other department, but from a benefits perspective, it can make a huge difference.

You might be thinking that it is too risky to move two people between departments without involving a director. You might be right, but I have seen lots of other cases, where direct collaboration between departments would have made an enormous difference. Let me share another example where there was much more at stake than department budgets. In his book Team of Teams, U.S. Army retired General Stanley McChrystal tells the story of how the Joint Task Force was losing the war on Al Qaeda in Iraq and Afghanistan in 2003 because of their legacy hierarchical structure, precision processes, and chains of command. They had superior military and technological power, but before intelligence of where the enemy was passed up the chains of command to the right people, an order was given and communicated back down, the enemy was long gone. Frustrated by always being late, McChrystal decided to transform the Task Force from a command and control structure to teams of teams. This new structure, combined with changes in leadership style and information sharing policies, made the Task Force significantly more adaptable, resilient and responsive. In the words of McChrystal, it was the turning point in the war on Al Qaeda.

To recap this post, if you are an executive and want to increase collaboration in your organization, you should consider doing five things:

Please share your thoughts and experience with cross-organizational collaboration using the comments below, and don’t hesitate to contact me if you have any questions.

previous
My 2018 Retrospective: A Year Starting on a Low and Finishing on a High
next
What We Can Learn From Running a Shoe Company

We use cookies on our website to give you the most relevant experience by remembering your preferences and repeat visits. By clicking “Accept All”, you consent to the use of ALL the cookies. However, you may visit "Cookie Settings" to provide a controlled consent.
Cookie SettingsAccept All
Manage consent

This website uses cookies to improve your experience while you navigate through the website. Out of these, the cookies that are categorized as necessary are stored on your browser as they are essential for the working of basic functionalities of the website. We also use third-party cookies that help us analyze and understand how you use this website. These cookies will be stored in your browser only with your consent. You also have the option to opt-out of these cookies. But opting out of some of these cookies may affect your browsing experience.
Necessary Always Enabled
Necessary cookies are absolutely essential for the website to function properly. These cookies ensure basic functionalities and security features of the website, anonymously.
Functional
Functional cookies help to perform certain functionalities like sharing the content of the website on social media platforms, collect feedbacks, and other third-party features.
Performance
Performance cookies are used to understand and analyze the key performance indexes of the website which helps in delivering a better user experience for the visitors.
Analytics
Analytical cookies are used to understand how visitors interact with the website. These cookies help provide information on metrics the number of visitors, bounce rate, traffic source, etc.
Advertisement
Advertisement cookies are used to provide visitors with relevant ads and marketing campaigns. These cookies track visitors across websites and collect information to provide customized ads.
Others
Other uncategorized cookies are those that are being analyzed and have not been classified into a category as yet.
SAVE & ACCEPT