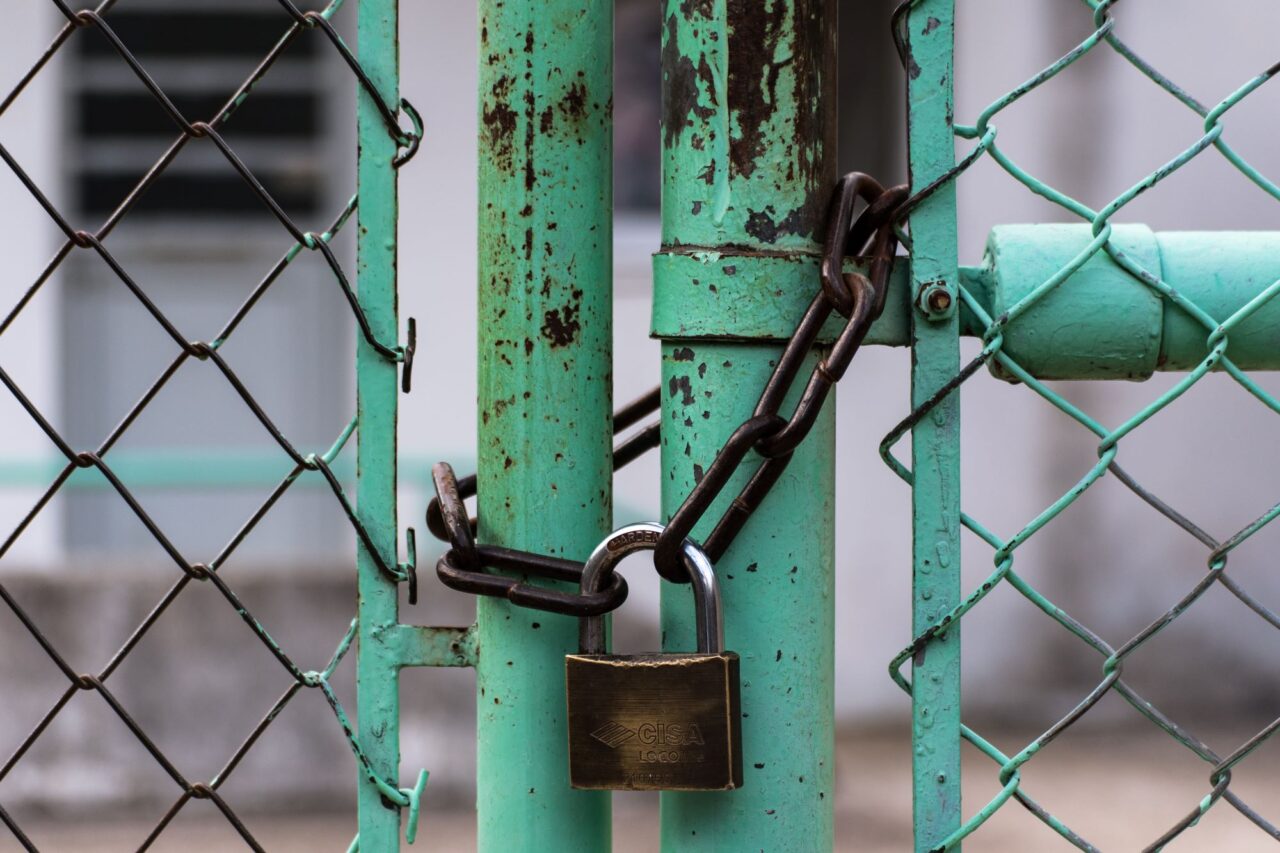 I was recently involved in discussion with a group of leaders on project review gates and how to help a product team move forward. Part of the discussion centered on using the word gate and what that means. The more interesting debate, IMHO, is on how to empower a product team and support them in making the right decisions for them, the team, AND the organization. The organizational part was the reason for discussing project gates, but there are alternative ways of helping a team align with the corporate strategy.

A project gate is traditionally defined as a point in time at which a project is reviewed and evaluated to determine whether it should proceed to the next stage or phase. A project gate aims to ensure that the project is on track and its objectives are being met and to identify and address any issues or risks that may be impacting the project’s success.

A project gate disempowers a team in the same way as having a steering committee for a project. Some of the accountability for project success is transferred from the team to the members of the “gatekeepers”/steering committee members.

Part of the mindset of a teal organization is to empower teams to take ownership of their work by giving them the autonomy to make decisions and take action on their own without needing to seek approval constantly. This helps team members to develop their sense of responsibility and ownership and to feel more invested in the team’s success.

A common misunderstanding of teal is that teams are completely autonomous and can do whatever they want. Although this can be true, most organizations will want to combine a high level of autonomy with a common direction. To make this a reality, the teal leaders must continuously communicate a clear and compelling purpose for the organization and ensure that team members understand how their work contributes to the organization’s purpose.

Circling back to how to replace a traditional gate with an “equivalent” teal mechanism, we can seek inspiration in what Pixar calls Braintrust meetings. The Pixar Braintrust is made up of experienced directors, writers, and key creative leaders who meet regularly to provide directors with feedback and guidance on their film project throughout the development process. The Braintrust is designed to foster a culture of collaboration and mutual support. Still, ultimately, the individual director and no one else will make the ﬁnal decisions about the wisest course of action.

I have played around with the concept of a Braintrust in multiple organizations, and it is not as easy as it sounds. One of the more successful experiments was to replace the traditional steering committee with an  Advisory Board appointed by the team.

The purpose of an Advisory Board was to help the team gain new insights and advice to solve business problems and explore new opportunities through high-quality conversations. An Advisory Board’s role is not to make decisions but to provide up-to-date knowledge, critical thinking, and alternative perspectives to increase the team’s likelihood of success. An Advisory Board thus differs significantly from a traditional steering committee, which typically has the final say on major decisions.

To make a Braintrust/Advisory Board work, you need to be clear on the responsibilities of the Braintrust and help the team pick members ready to take on those responsibilities. You should focus on making it safe for the team to show off early prototypes and other half-baked products without fearing the feedback they will receive and for Advisory Board members to share their perspectives without giving concrete answers. Finally, it would help if the team decided on a regular meeting cadence that allows for early and multiple touchpoints in the timeframe of the development process.

Successful implementation of Advisory Boards is also been a culture project in my experience. Getting the first meeting scheduled can be highly challenging due to several factors, including fear of “looking stupid” by asking open-ended questions and showing off half-baked prototypes, wasting Advisory Board members’ time, being uncomfortable taking responsibility for decisions, and fearing the reactions of key stakeholders. Perceptions of power and accountability, expectations from senior management, reporting structures, goals, and performance management targets, and the language of Advisory Board members are just a few of the factors that can influence the benefits of having Advisory Boards.

My best advice is to experiment to see what works at your organization. Don’t plan a big-bang implementation of Advisory Boards driven from the top. Find one or two teams willing to experiment with Advisory Boards for 3 months and try to shield them from any counterproductive structures or cultural elements. You might even consider adding a sunset clause to stress that the experiment will end after 3 months unless the team and the Advisory Board actively decide to continue or start a new experiment.

I hope you found this useful, and I would love to hear your thoughts on Advisory Boards and empowering teams to make decisions aligned with the organization’s direction. Please use the comment section below and feel free to share this post.

previous
Do You Need Six Geniuses to Make Agile Work?

We use cookies on our website to give you the most relevant experience by remembering your preferences and repeat visits. By clicking “Accept All”, you consent to the use of ALL the cookies. However, you may visit "Cookie Settings" to provide a controlled consent.
Cookie SettingsAccept All
Manage consent

This website uses cookies to improve your experience while you navigate through the website. Out of these, the cookies that are categorized as necessary are stored on your browser as they are essential for the working of basic functionalities of the website. We also use third-party cookies that help us analyze and understand how you use this website. These cookies will be stored in your browser only with your consent. You also have the option to opt-out of these cookies. But opting out of some of these cookies may affect your browsing experience.
Necessary Always Enabled
Necessary cookies are absolutely essential for the website to function properly. These cookies ensure basic functionalities and security features of the website, anonymously.
Functional
Functional cookies help to perform certain functionalities like sharing the content of the website on social media platforms, collect feedbacks, and other third-party features.
Performance
Performance cookies are used to understand and analyze the key performance indexes of the website which helps in delivering a better user experience for the visitors.
Analytics
Analytical cookies are used to understand how visitors interact with the website. These cookies help provide information on metrics the number of visitors, bounce rate, traffic source, etc.
Advertisement
Advertisement cookies are used to provide visitors with relevant ads and marketing campaigns. These cookies track visitors across websites and collect information to provide customized ads.
Others
Other uncategorized cookies are those that are being analyzed and have not been classified into a category as yet.
SAVE & ACCEPT